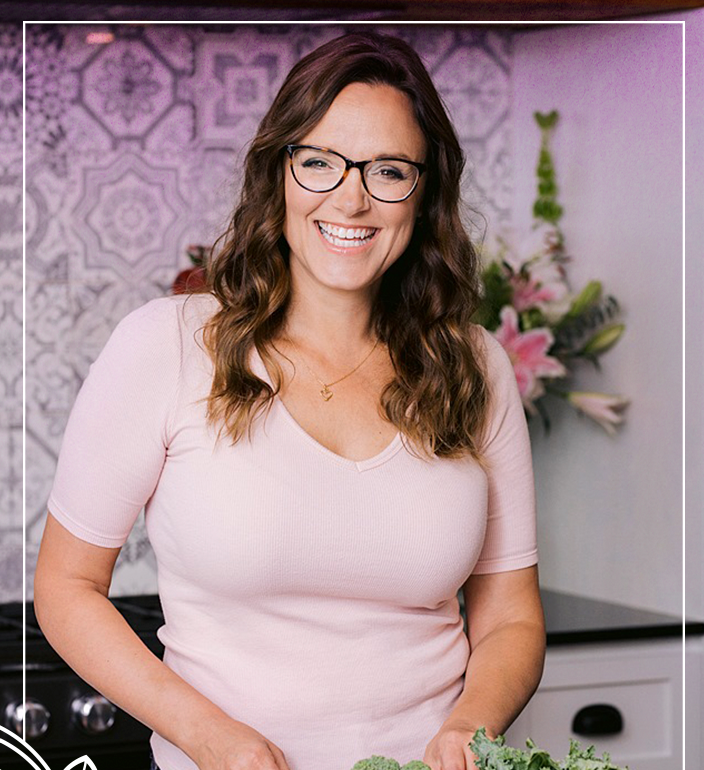 Here are some impressive metrics.

When Pénélope first heard about us, she had already established herself as a leader in the Ketogenic Market and was working with another marketing agency. That was her dilemma: She knew that she was doing good. Truthfully, she was actually pretty successful… But she wanted to do more. At that point, she felt like there were many opportunities beyond her reach and she just couldn't see a way to get there. She had hit a plateau.

Once we took her on, however, she quickly saw that things were going to be different. She explained to us how she wanted to grow her business without necessarily sacrificing more of her time. With that goal in mind, the first thing we did was help her narrow down her offer.

We wanted Pénélope to focus on a specific niche, so that she could cover her bases, but also specialize enough to offer something truly unique. And that's how the idea of mixing Keto with menopause and perimenopause was born!

The next step was to reevaluate her price point.  We saw that she was asking for $40 dollars for a very broad product. That amount would not allow her to attract high-value clients, so we decided to increase it significantly and make this new offer exclusive. That meant raising it to $400.

We had our core offer.

From there, we created a full funnel infrastructure that fell into two phases:

The first step was to design a Lead Generation Funnel around Pénélope's new offer. She created the “Méno Week'', which was 5 days of Facebook lives, recipes, and tips & tricks all curated to peak the curiosity of her newly determined target audience. This allowed us to build a list of targeted prospects and start nurturing those relationships to, eventually, upsell them her program.

Once we had a list of prospects, the next step was to design a Conversion Funnel. This is where her “Keto-Méno” program was going to come into play. We invited women to be a part of the very first cohort of her program. We also added bonuses and created scarcity around the offer, the idea being that if they didn't take advantage of it now, they would miss it forever.

Now,  you might be wondering... what was the result of all this? Well, let's just say that it was nothing short of spectacular!

Let’s take a look at the numbers.

From week one, it was fully profitable. In fact, we got her a 152% return on her Lead Generation Funnel. She spent $7,6k and generated $11k.

Once the Conversion Funnel was launched, she had reached a 10x return on ad spend within a week. She spent $1,5k and generated $10,6k.

Within two weeks of launching the Conversion Funnel, she had made $90k in sales with only $9k in ad spend.

Pénélope really took advantage of our full service model. To get these results, we combined strategies such as chatbots, Email marketing, funnels, and advertising.

ARE you ready to go

Join the only growth marketing agency for coaches and infoproduct businesses that guarantees results.
BOOK DISCOVERY CALL
Add some fine print text to the button here.

get into the good books

Get spam-free insight and helpful articles every two weeks.
Thank you! Your submission has been received!
Oops! Something went wrong while submitting the form.